Home / About Body Ballancer® / About Us 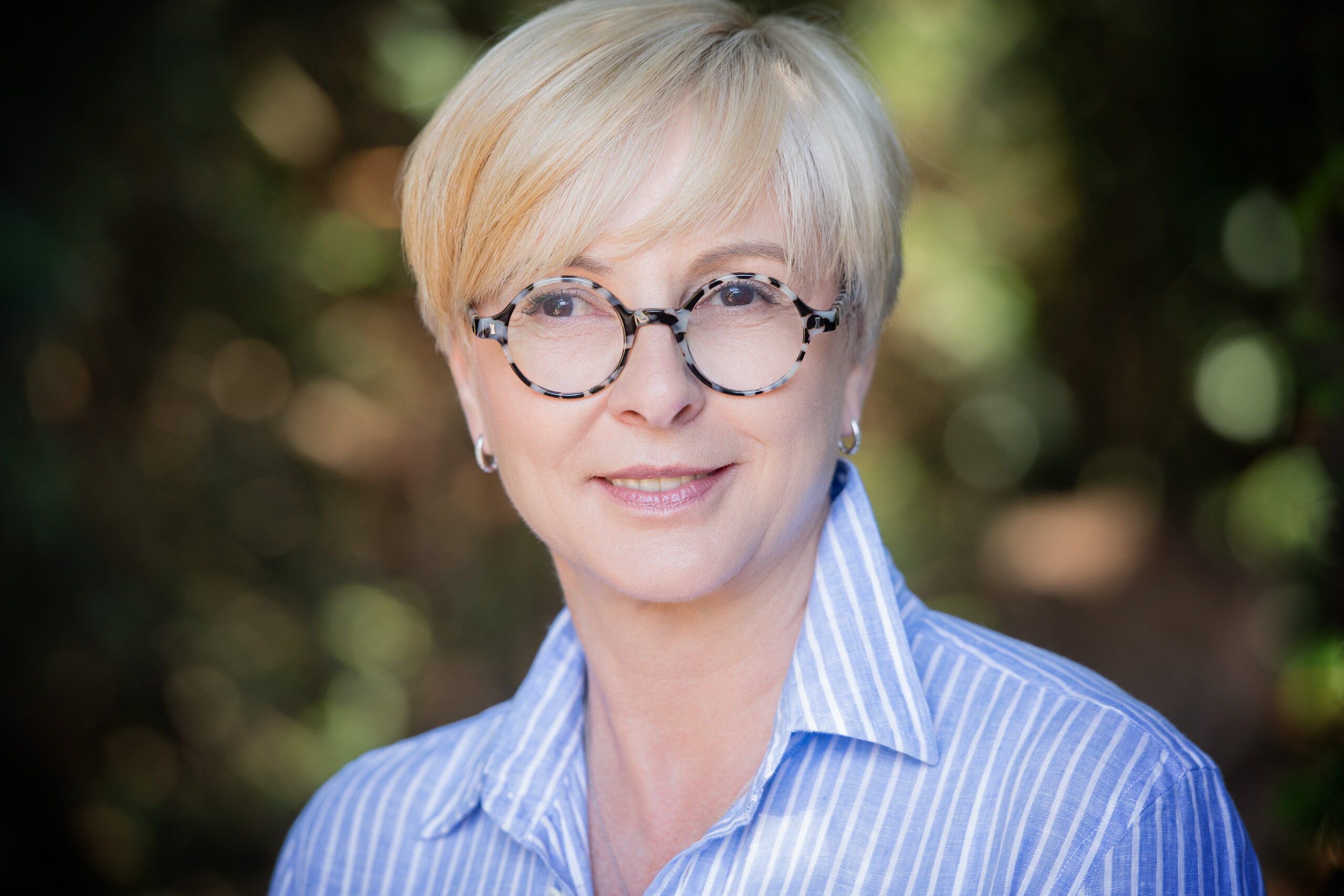 “Using Body Ballancer® was revolutionary for me. So much so, I couldn’t believe it wasn’t being more widely used in this country. I thought the potential for Body Ballancer® was so great that I gave up a successful career to become the exclusive distributor in the UK. I think you and your clients will be just as impressed as I am.” Jules Willcocks, Founder

Jules was first introduced to lymphatic drainage massage back in 2014 on the recommendation of a friend, who raved about the amazing results she was experiencing as a result of this little-known and under-appreciated form of massage.

Within a matter of weeks of trying it for herself, she noticed a significant improvement in her body shape and skin tone, as well as her overall state of health.

Amazed by the results, Jules decided to make it her mission to spread greater awareness of lymphatic health and champion the benefits of lymphatic massage.

Recognising how hard it was to find the treatment in the UK due to a lack of qualified therapists, Jules gave up a successful 35-year career as a business consultant in 2017 to re-train as an MLD (manual lymphatic drainage) therapist.

In June that year, a chance encounter with a Body Ballancer® system whilst on holiday in Spain opened up a whole new world of possibilities. Recognising the ground-breaking potential of the system for businesses and consumers alike, Jules immediately contacted the distributor and less than six months later, Body Ballancer Systems UK Ltd was born..

Still little known and understood in the UK, the lymphatic system and the benefits of lymphatic massage are widely recognised by doctors in Europe, South America and the Far East for the important role they play in preventive health care and a healthy immune system.

Lymphatic massage is increasingly becoming a popular treatment with a slew of celebrities both in the States and the UK with Jennifer Aniston, Chrissy Teigen, Lady Gaga, The Kardashians, Hailey Bieber and Kate Moss all reported to be fans. In fact, it’s quite well known that Jennifer, Chrissy and Lady Gaga are the proud owners of their very own Body Ballancer system.

The reason it’s becoming so popular? From helping with weight loss and cellulite, to boosting our immune systems and improving muscle recovery, lymphatic massage offers a wide range of health, aesthetic and fitness benefits.

Thanks to the growing number of spas clinics, and fitness clubs now offering Body Ballancer®, treatments lymphatic massage is becoming much more accessible to all.  Visit our ‘Where to experience Body Ballancer‘ to find your nearest stockist, or click on the link below to find out how you could join Jennifer, Chrissie and Gaga in owning your very own Body Ballancer®. 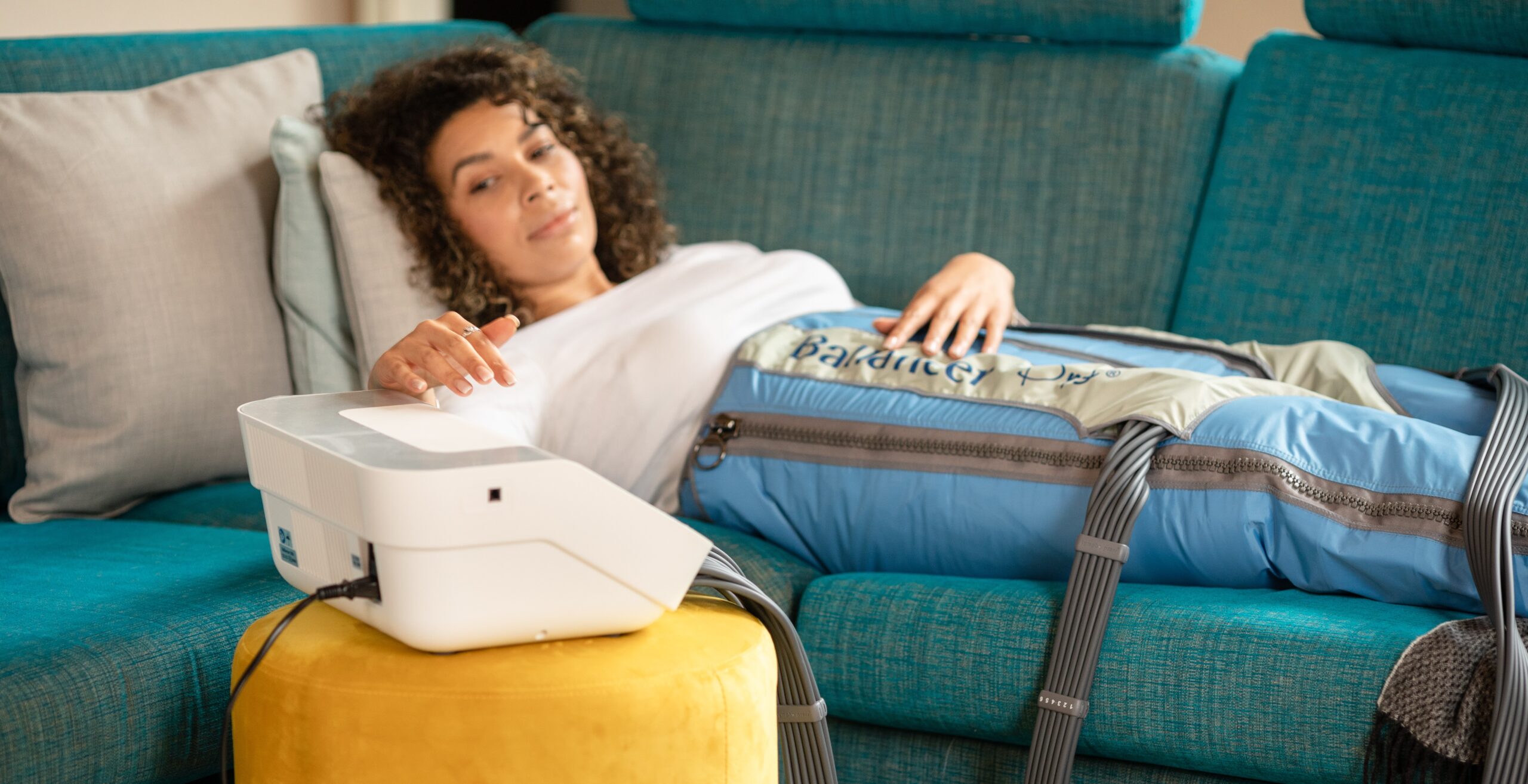 Where to experience Body Ballancer®

The importance of lymphatic health

How it works
Our products
In the media
Blog