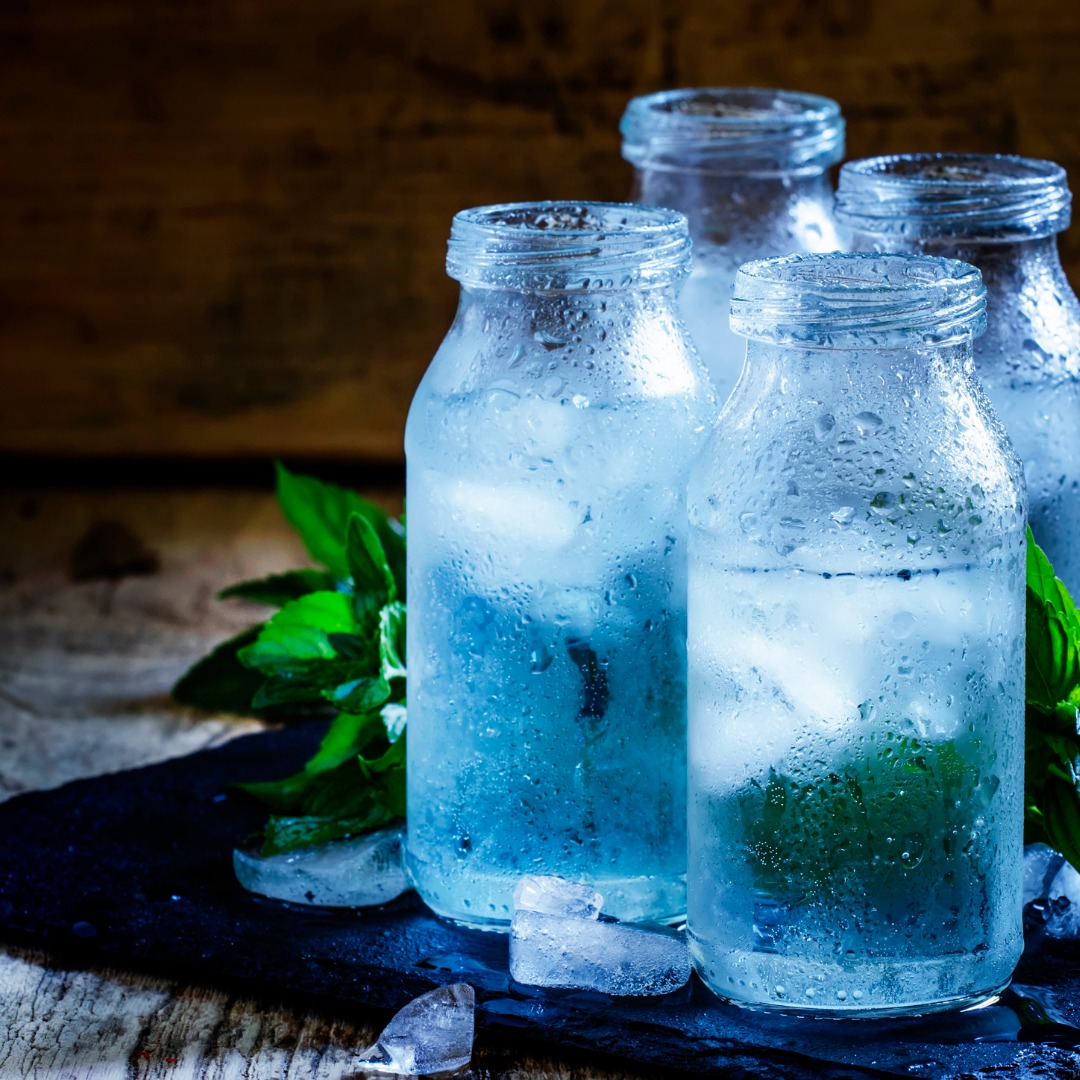 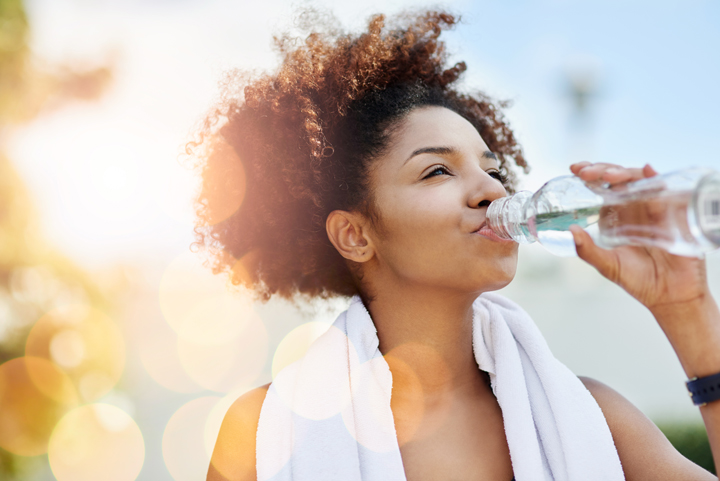 As lymph is made up of 96% water, even mild to moderate dehydration can have a significant effect of this most watery of the body systems. 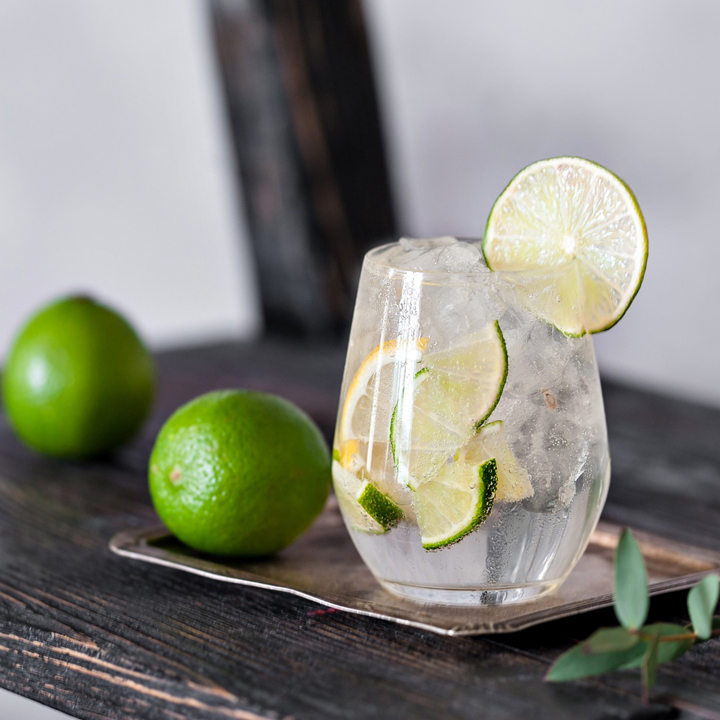 Hydration and the lymphatic system

The cynics amongst us may like to think that it is the bottled water companies of the world that are keen on making sure that our intake of water stays high – to the level of a small reservoir per person per day at the very least.  Indeed a number of articles in the press in recent years have indicated that the eight glasses or two litres a day we have been encouraged to drink is a guideline only and not based on any firm scientific study.

But before you ditch the water habit, consider the following:

Throughout the day, water is being eliminated from the body by the skin (perspiration), lungs (breathing) kidneys (urination), and bowel (defecation) and this loss needs to be compensated to avoid dehydration.

Dehydration and its effects

In medical terms, dehydration occurs when too much water has been lost to allow the body to function normally, producing symptoms ranging from the mild/moderate – which can be reversed by oral intake of fluids – to severe dehydration which, if not identified and addressed, can lead to death.

We are all familiar with the symptoms of mild to moderate dehydration, typically:

However, the effects of severe dehydration are much more serious and include:

Dehydration and the lymphatic system

As lymph is made up of 96% water, even mild to moderate dehydration can have a significant effect of this most watery of the body systems.

As the water in the body depletes our lymphatic flow decreases and the lymph becomes stagnant, congested and dirty due to a build-up of toxins that cannot be eliminated at the necessary rate. This will not only lead to a worsening of some of the symptoms of dehydration mentioned above – such as fatigue, dizziness and headache – but also inflammation and infection as the body’s immune system becomes compromised as its main ‘transport network’ slows down.