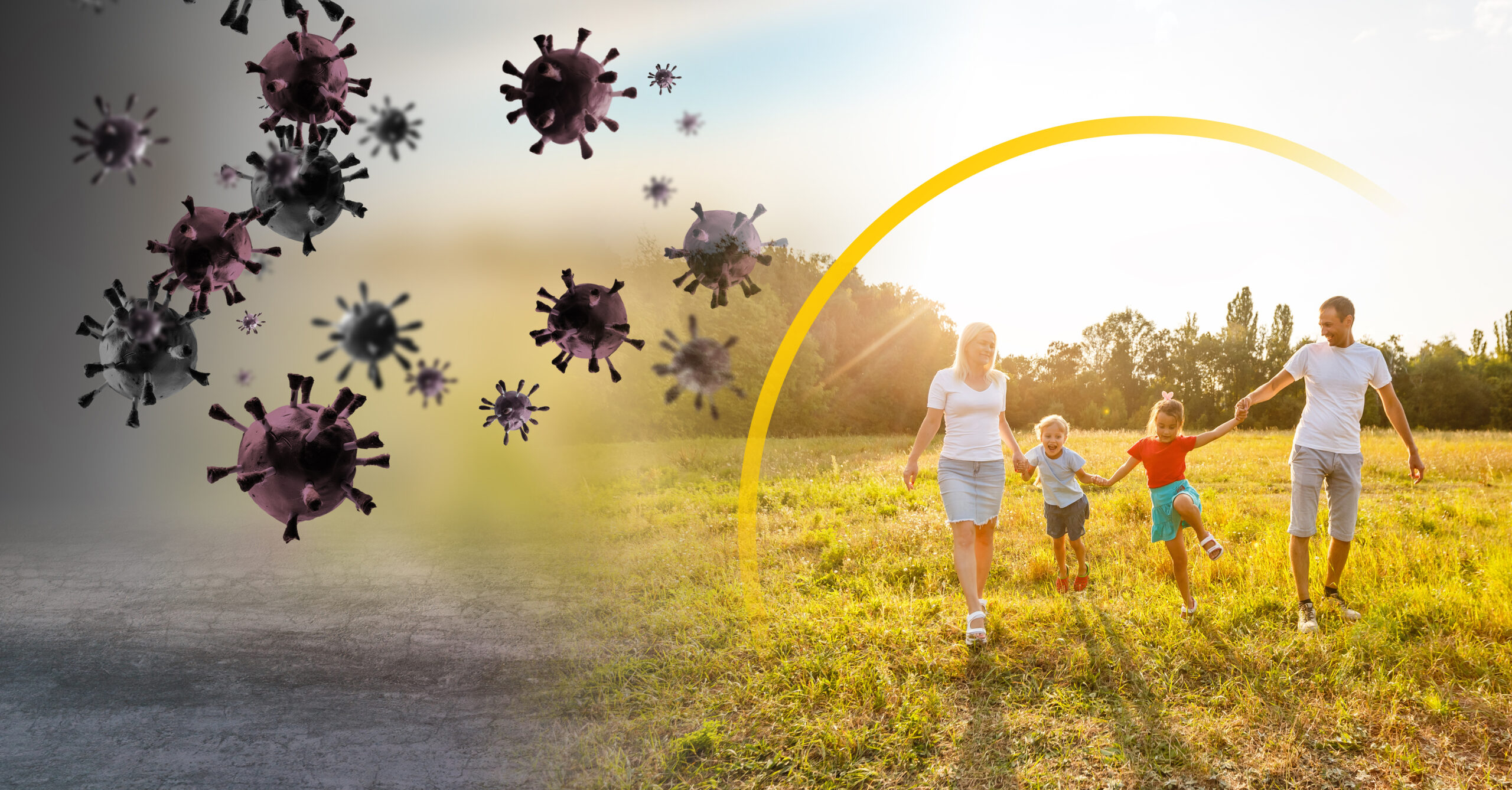 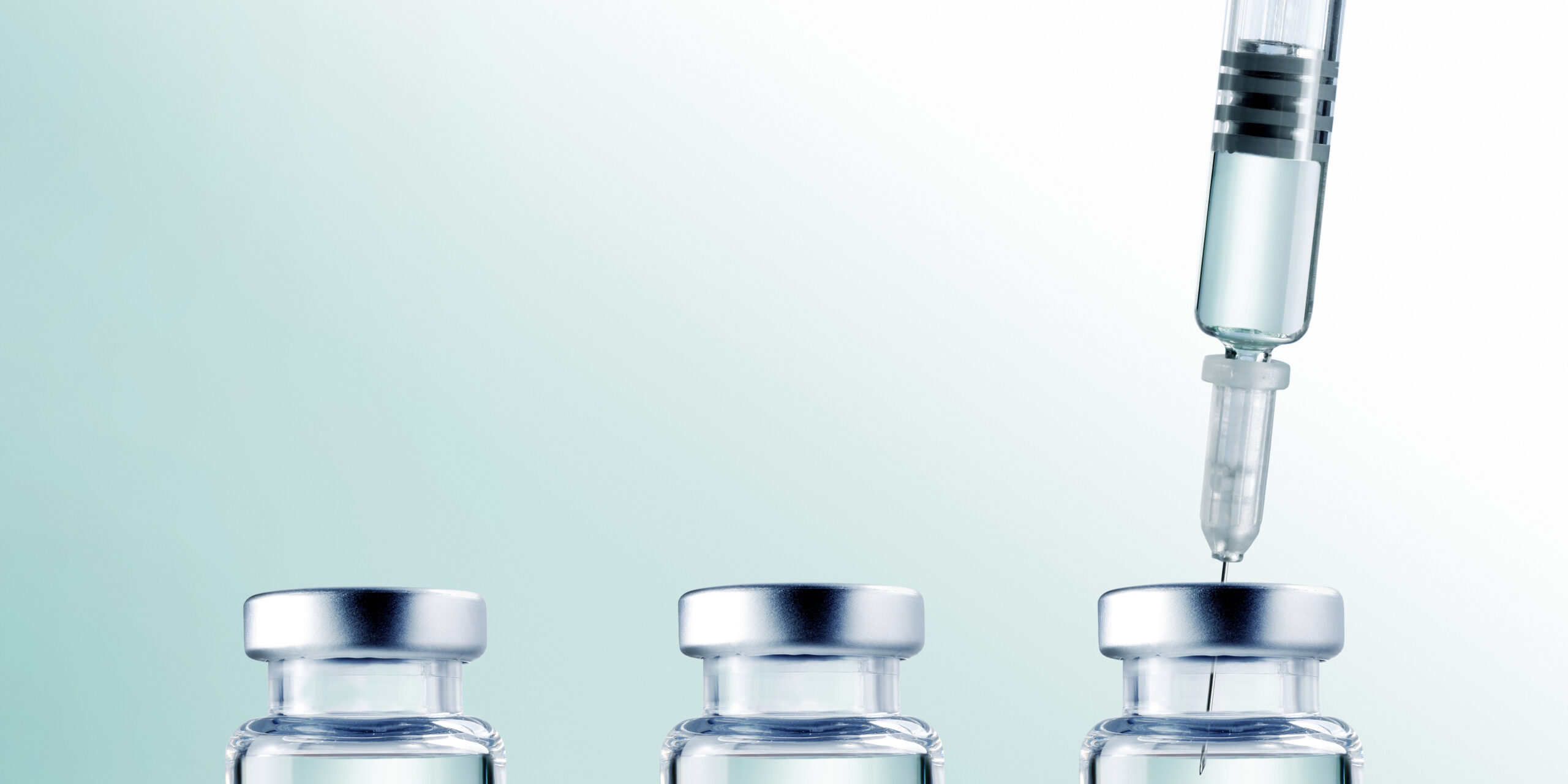 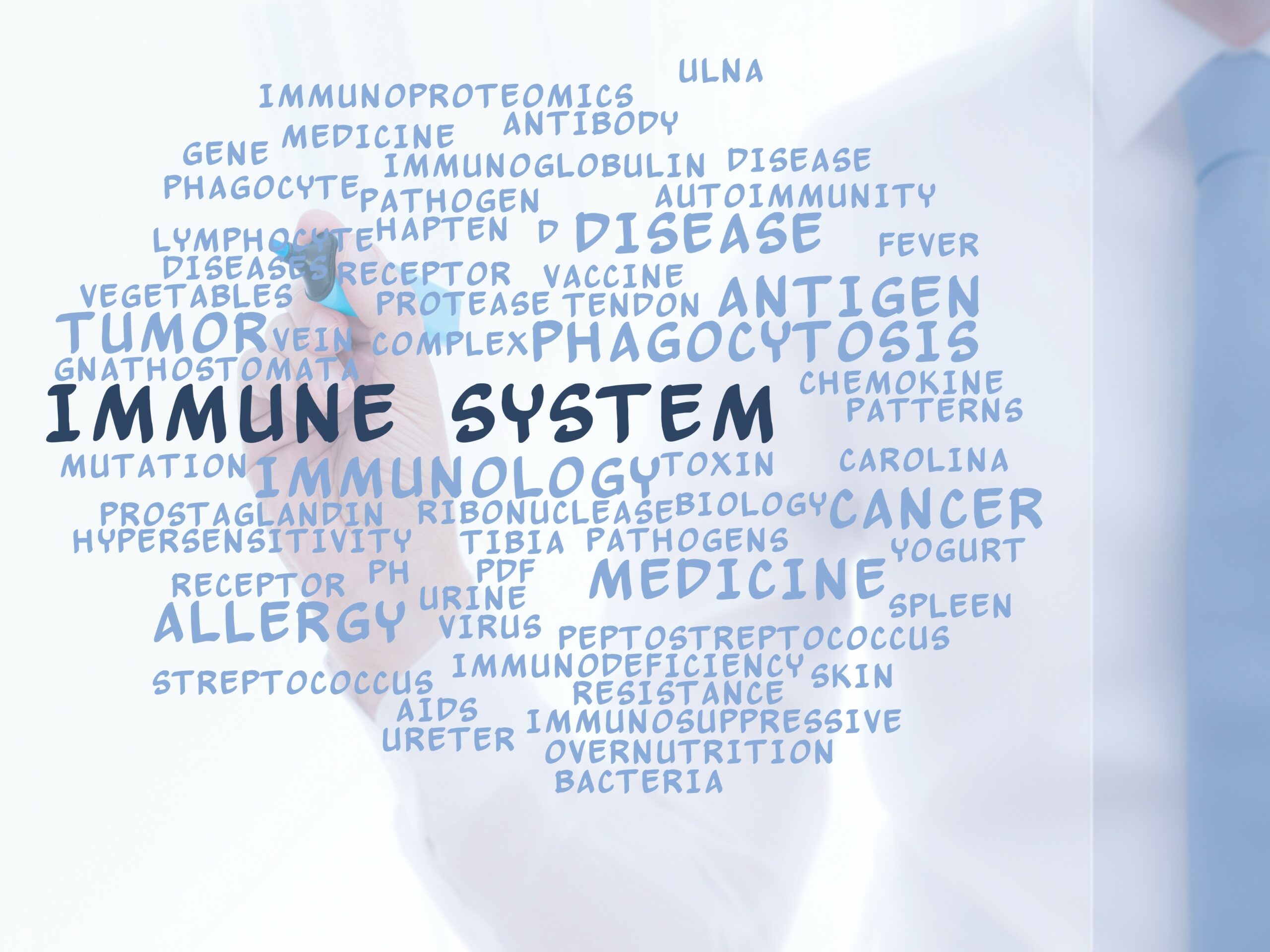 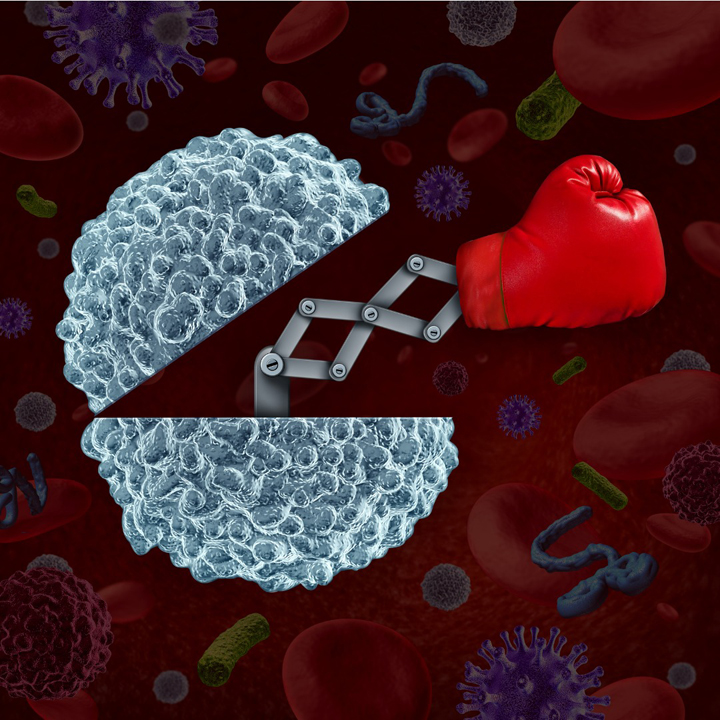 One of the many benefits of a healthy, well-functioning lymphatic system is improved immune function. This has become of particular importance over the past couple of years in relation to the fight against COVID – both in preventing infection and in helping vaccine effectiveness. The following quote from one of the UKs foremost lymphatic experts, Professor Peter Mortimer summarises why:

Lymph is the fluid which carries immune cells to our lymph glands, and the lymph glands is where all acquired immunity against infections and vaccinations occurs. Hence, without a working lymph system we would not succeed in overcoming infections, such as Covid-19″

Read on to learn more.

What is Immunity?
Immunity is the ability to resist illness and damage from undesirables such as bacteria, viruses, fungi and moulds. The body has a number of protective methods for preventing these nasties from entering the body in the first place, or preventing them from taking hold if they do. This is called non-specific immunity.

Specific immunity on the other hand gives us the ability to identify, destroy and remember very specific pathogens, enabling us to fight them over and over again, often without us knowing. In both instances, the lymphatic and immune systems work together seamlessly to combat infection and disease.

Non-specific immunity
Non-specific or ‘innate’ immunity is the body’s first line of defence and aims to block the entry and spread of disease-causing agents. There are three stages:

Specific Immunity
Also known as the adaptive or acquired immune system, the specific immune system is triggered when a pathogen has managed to outmanoeuvre the significant number of obstacles that the non-specific immune system has to offer. The situation now requires a precise and targeted response against the invader, which will be carried out by highly specialised white blood cells known as lymphocytes.

Lymphocytes acquire the ability to identify specific foreign invaders they have encountered before due to:

Known as Natural Killer (NK), B-lymphocytes and T-lymphocytes, they will not only attack the specific pathogen, but will provide us with future immunity by recognising the same one again at a later date, often ridding the body of it without us even feeling ill.

The role of the lymphatic system
The lymphatic and immune systems are interconnected to such a degree that a number of lymphoid organs are also main sites of the body’s defence, specifically the bone marrow, spleen, thymus and lymph nodes. It is in the bone marrow that the specialist infection-busting lymphocytes are originally produced before heading off into the bloodstream and lymph nodes to await their call to action.

This call to action will frequently come from via the vast collection of lymphatic capillaries and vessels, which has been referred to as the ‘transport network’ of the immune system due to the critical role it plays in mobilising the body’s specific and non-specific defences.

Lymphatic fluid entering this transport network is filtered through the lymph nodes, which also happen to be a major stronghold of the Pac-Man like leukocytes (or ‘macrophages’) we encountered in non-specific immunity, above.  Any unwanted invaders picked up by the lymph – be they bacteria, viruses or dead cell waste – will be engulfed and digested in the lymph nodes. This activity can be so vigorous in the face of a significant infection that the nodes – or ‘glands’ can become swollen, something most of us have experienced from time to time.

Should any passing invaders – which can include cancer cells – jog the memory of any resident lymphocytes, they will trigger a specific immune reaction and the lymphocytes will reproduce in large numbers, leaving the lymph nodes to be transported via the lymphatic fluid to other parts of the body to continue their immune response functions.