Home / Blog / The lymphatic system and the brain 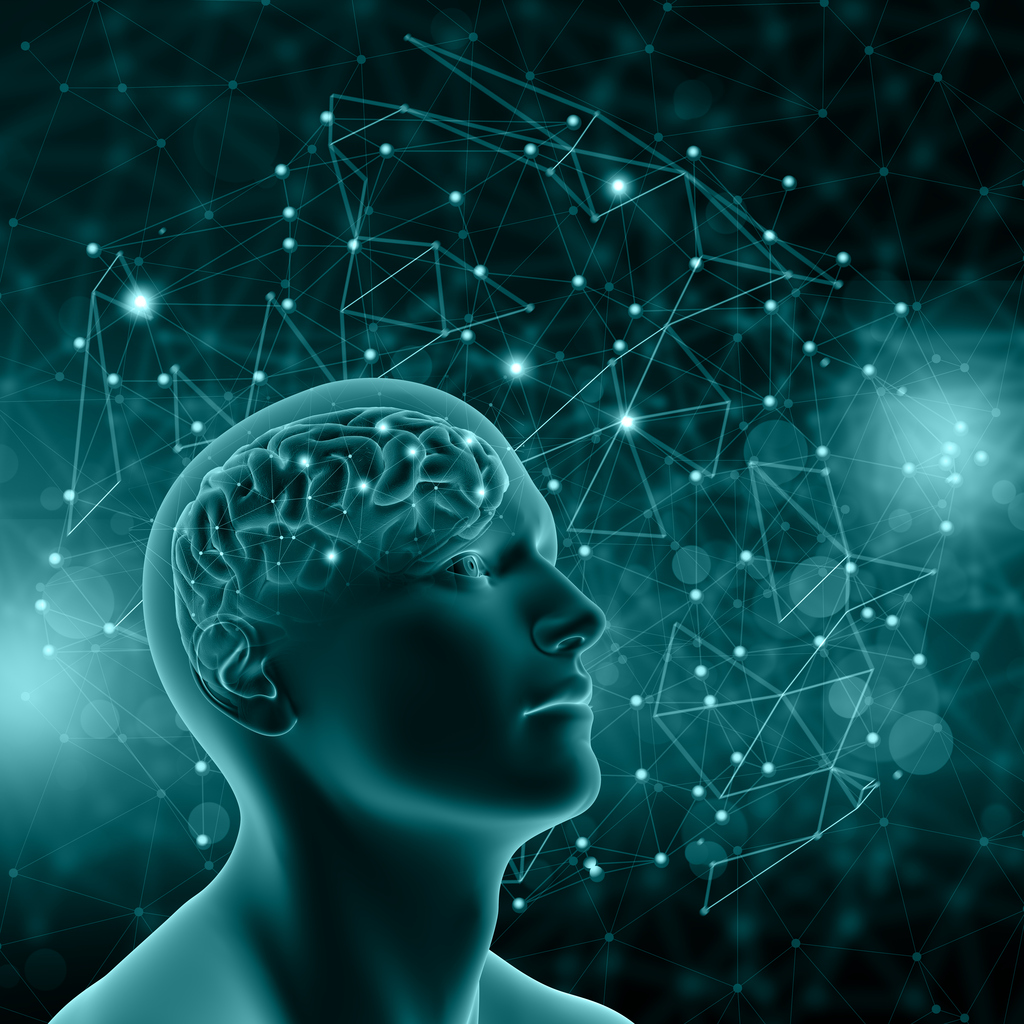 Whilst research is still ongoing regarding the role of the lymphatic system in the brain, it has many implications for conditions that involve cognitive degeneration, as well as shaping our understanding of how the brain and the immune system interrelate.

The lymphatic system and the brain

How does the brain clean itself and why is it so important?:

Every organ of the body produces waste as part of the metabolic process, and the brain is no exception. However, the way in which it rids itself of waste has been something of a mystery as it was thought that there were no lymphatic vessels in the cranial cavity. Indeed, in any representation of the lymphatic system, there is a huge space where the brain is located.

This omission has always been problematic as the brain is both very active and extremely sensitive to waste build-up, which has been shown in neurodegenerative diseases such as Alzheimer’s Huntingdon’s and Parkinson’s, where the build-up of protein waste eventually suffocates the neural network of the brain.

Over the years, a number of theories have been put forward to try explain how the brain manages this waste disposal process, including:

Findings from the latest research published in October 2017 has further improved our understanding of this critical brain function.

Where previous studies were either performed post-mortem or on the brains of mice, research carried out by the National Institute of Neurological Disorders and Stroke (NINDS) studied living human and primate brains for the first time. Using MRI scanning together with a special dye and protein markers unique to lymphatic vessels, they were able to show that the lymphatic system is indeed present in the brains of mammals.

Whilst research is still ongoing, it has many implications for conditions that involve brain degeneration as well as shaping our understanding of how the brain and the immune system interrelate.