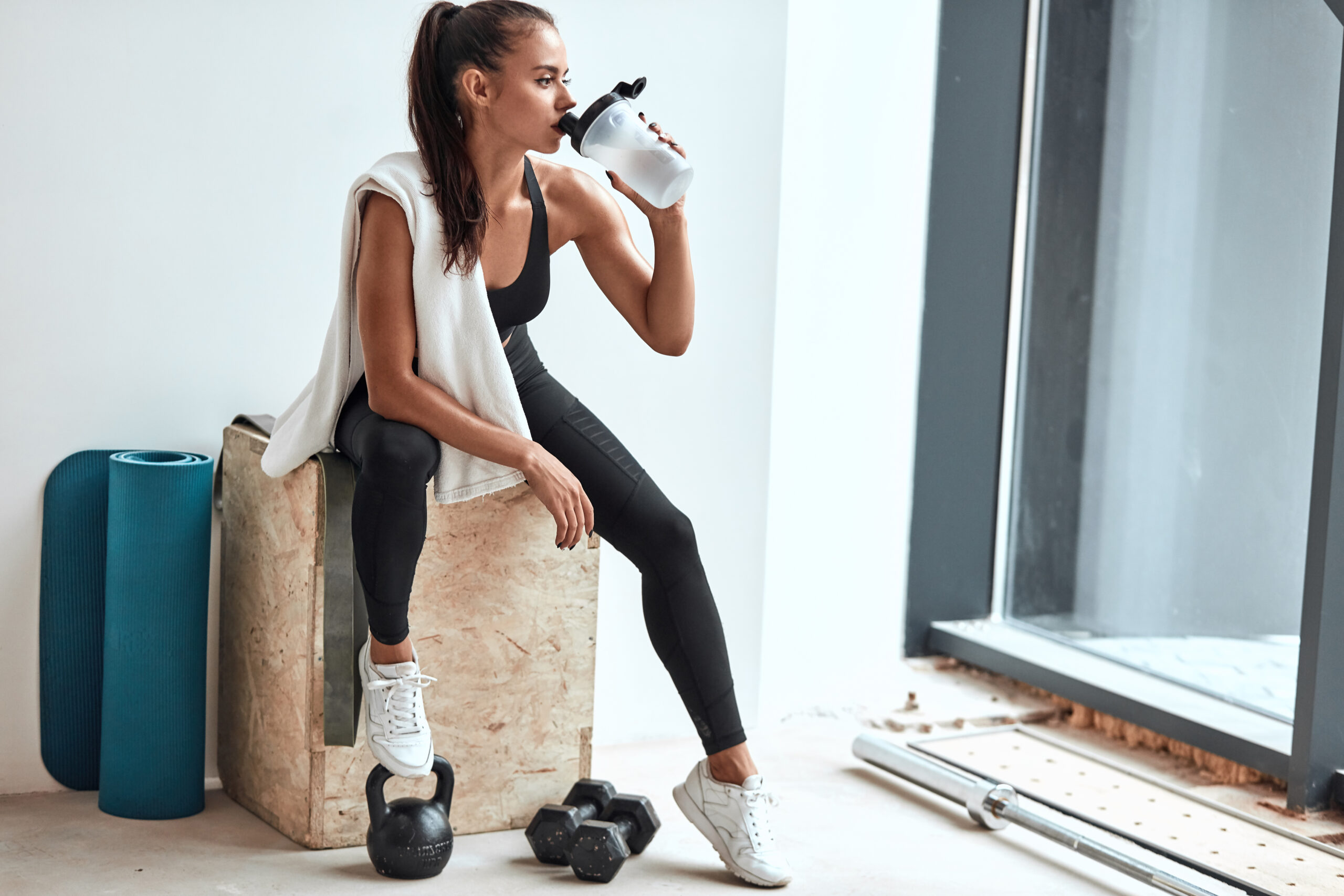 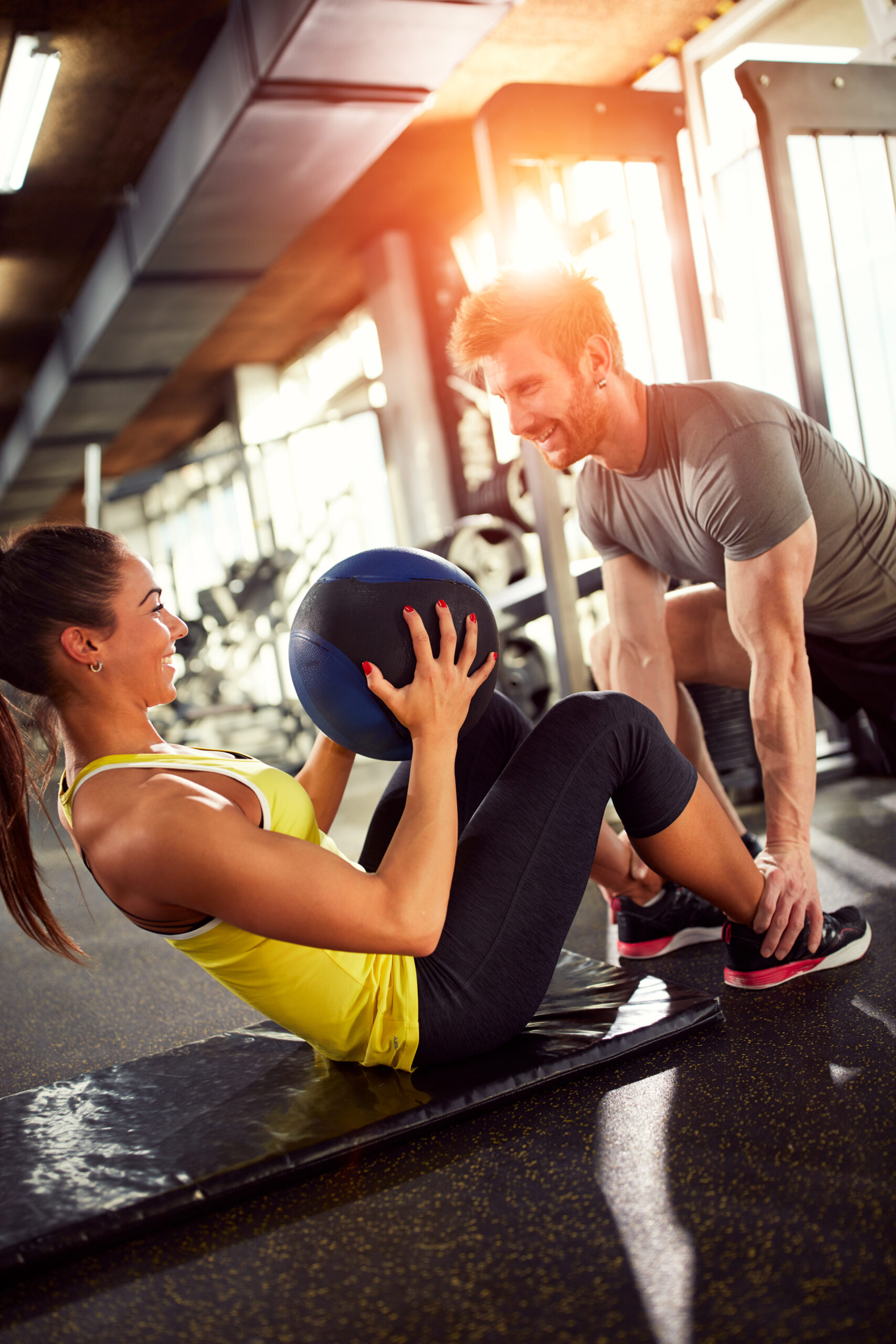 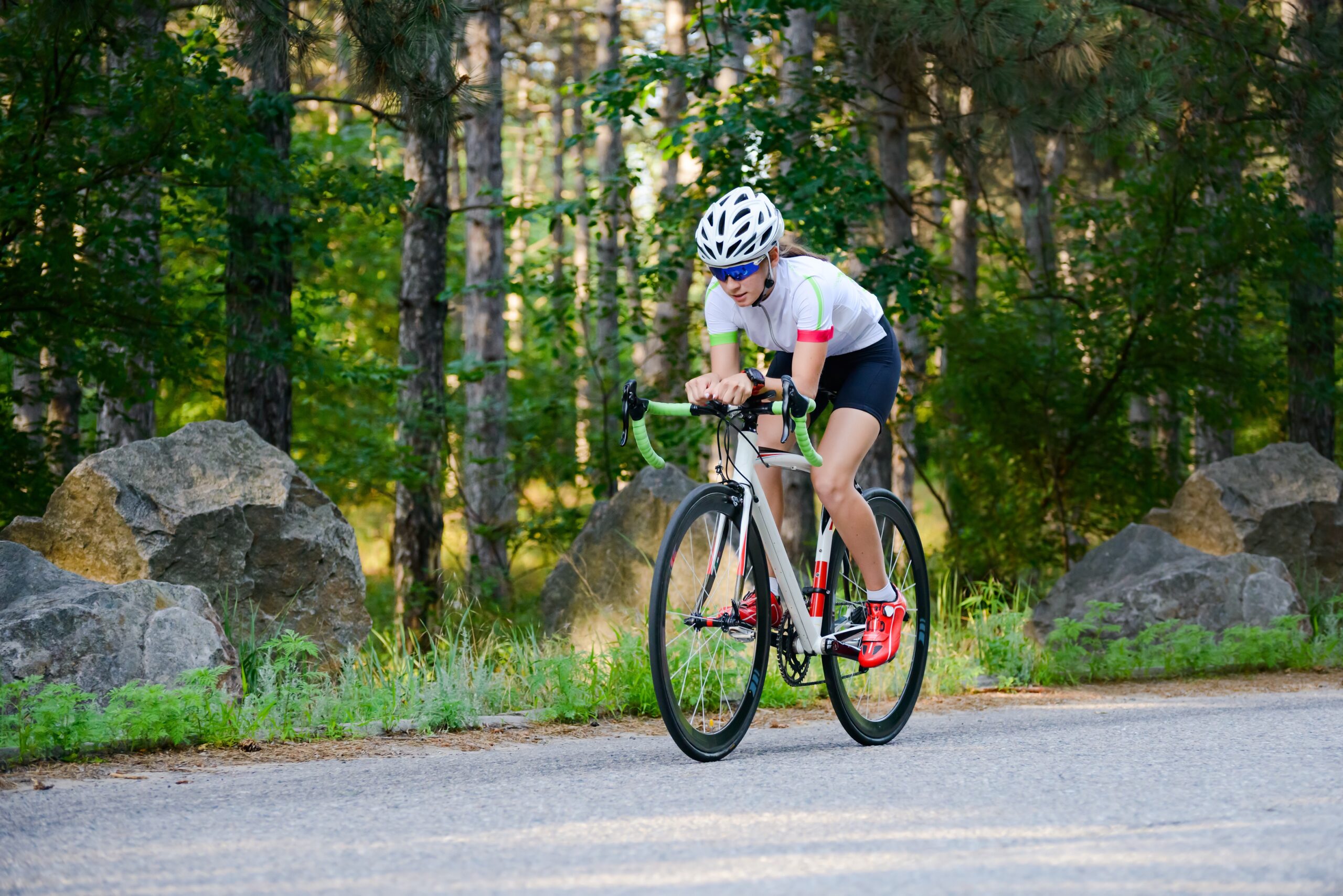 We all know that exercise is a vital part of a healthy lifestyle. And while a good run or workout helps us feel more energised, muscle soreness afterwards isn’t only unpleasant, it can also increase the amount of recovery time we need, affecting our fitness goals.

Widely used by personal trainers, athletes and professional sports teams, Body Ballancer® isn’t just about body contouring, water retention and cellulite.  It also has a significant role to play in providing a relaxing but highly effective form of active recovery as part of any exercise and training schedule.

The energy needed for our muscles to work effectively comes from the food we eat. Carbohydrates are converted into glucose that can provide an immediate fuel source, and a limited amount can be stored in the muscle fibres for later use. Excess calories from protein, fat and carbohydrate are converted into body fat, which can be released as fatty acids into the bloodstream as an additional muscle fuel source.

In very simple terms, muscles will use glucose or fatty acids together with oxygen from the bloodstream to manufacture a substance called Adenosine Triphosphate or ATP. ATP is used to power all the cellular functions of the body, including muscle contraction.

Aerobic tissue respiration occurs when the muscles are receiving sufficient oxygen from the bloodstream allowing them to produce plenty of ATP by burning glucose or fatty acids. Waste products are also produced – mainly water and carbon dioxide – which are readily removed from the muscles to be eliminated from the body as sweat, urine and exhalation:

Anaerobic tissue respiration however occurs where there is insufficient oxygen present, as is often the case during strenuous physical exertion. The muscles can still produce some ATP, but much less efficiently. This process also produces lactic acid which is removed from the muscles by the bloodstream and transported to the liver where it can be reconverted to glucose when enough oxygen becomes available.

The oxygen required both to replenish the depleted ATP reserves in the muscles and reconvert the lactic acid in the liver to glucose is known as the oxygen debt – which is why we continue to puff and pant for a while after exercise – we are trying to repay the oxygen debt.

Our arterial system is able to deliver significant blood flow – and hence oxygen and nutrients – to support our ‘fight or flight’ response, but the venous return system does not have a corresponding capacity to keep up the same pace over a long duration. Basically, we are designed to have plenty of time to recover after escaping whatever danger presented itself!

What this means in the context of vigorous exercise, is that we are unable to remove the metabolic wastes – mainly but not exclusively lactic acid and CO2 – as fast as they are being produced. This leads to an accumulation of toxins leading to muscle fatigue and soreness long after we stop exercising. This is particularly true with a build-up of lactic acid due to its tendency to irritate nerve endings in the muscles.

Active recovery refers to a lighter, less intense form of exercise taken either immediately or the day after a hard training session. Its aim is to improve the elimination of metabolic wastes by helping the vascular and lymphatic systems to keep moving so they can fulfil their toxin-busting duties. However, it does mean expending further energy which may not be possible after an already hard training session.

This is where the Body Ballancer® can help.

Each garment contains 24 individual air chambers that overlap to apply fluent compression strokes that target every inch of the treated area. With its smooth and consistent peristaltic action, the Body Ballancer® provides an excellent form of ‘passive active recovery’ that will:

All of which will significantly enhance  the body’s’ ability to get rid of these metabolic wastes whilst at the same time helping to repay the oxygen debt, speeding up recovery time and improving performance.