Home / Blog / Three things that will enhance your fat-freezing results 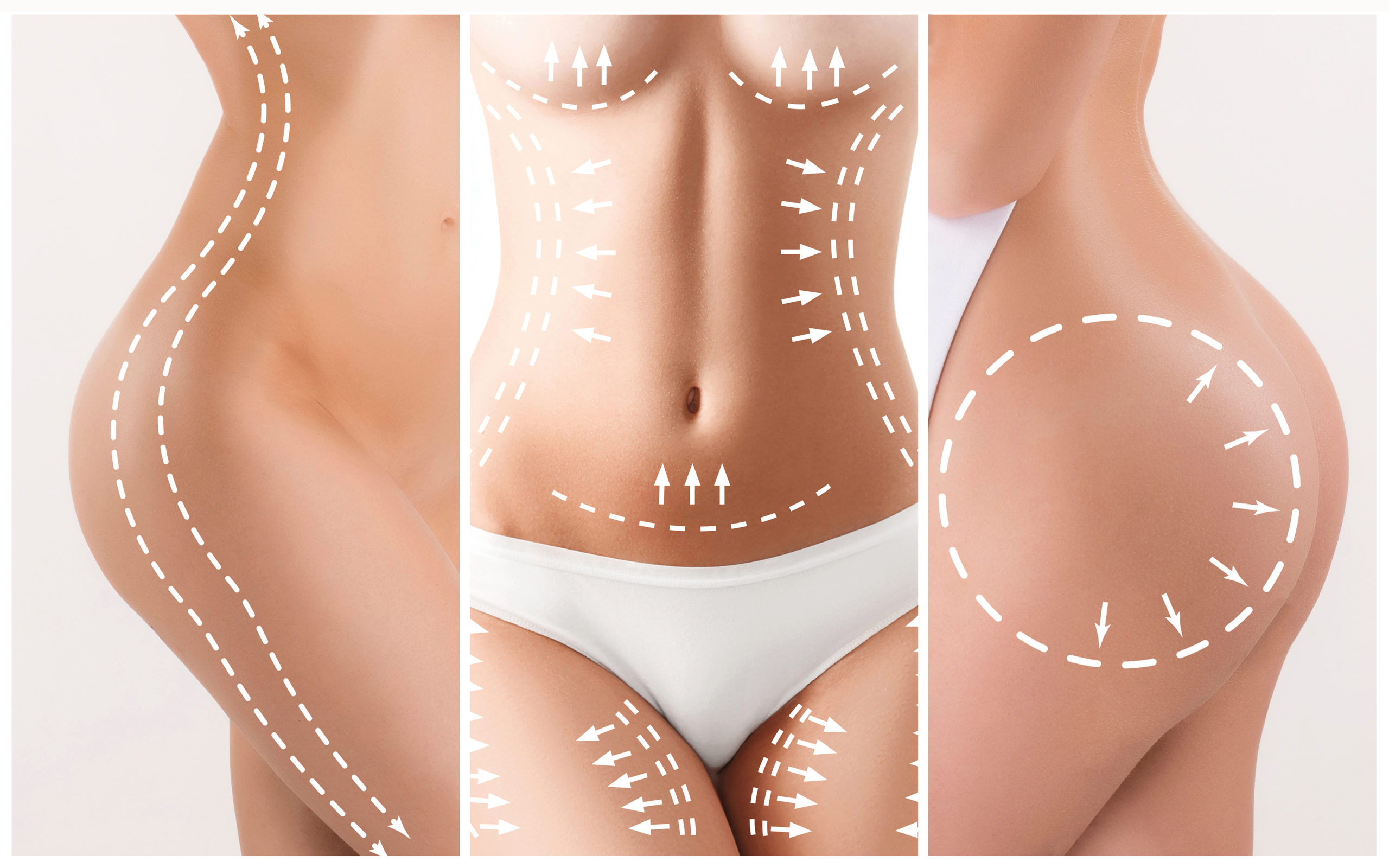 Whilst traditional liposuction removes the fat cells surgically, it is estimated that only about 25% of the dead fat cells are removed in the first few hours following a fat freezing procedure. 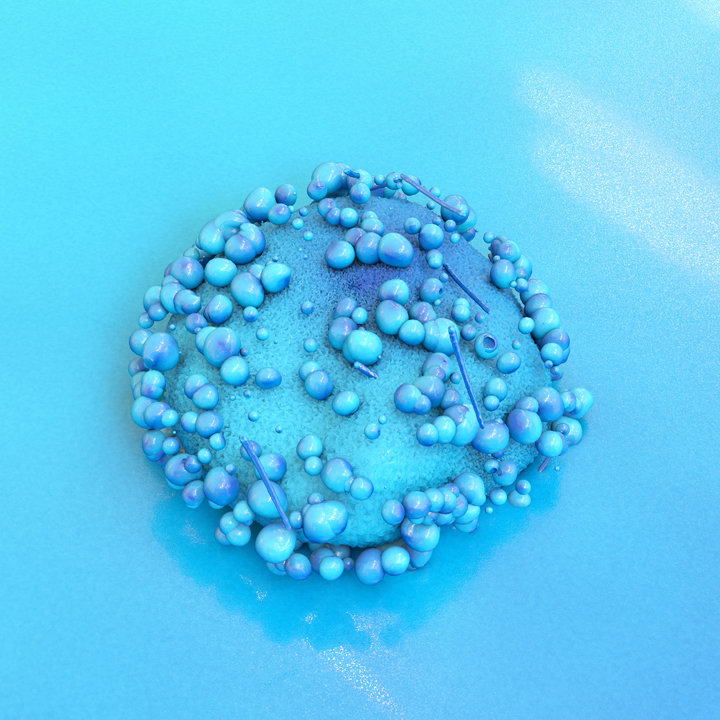 Three things that will enhance your fat-freezing results

Since its approval by the US Food and Drug Administration in 2010, cryolipolysis – or fat freezing – has taken the aesthetic market by storm, allowing people to rid themselves of unwanted pockets of fat using a method that does not involve needles, cutting of the skin or other invasive procedures and without the risks posed by general anaesthetics.

Initially designed to treat areas such as the abdomen, thighs and upper arms, the newer, smaller applicators can be used to target previously inaccessible areas of the body such as the knees, jawline and even armpit!

Whilst cryolipolysis devices and techniques continue to improve, there are three simple, low tech things that you can do to significantly boost the results of your fat-freezing treatment.

Make sure your therapist gives the treated area a thorough massage immediately after the procedure.

As soon as the applicator is removed, a vigorous two-minute massage should be given to the entire treated area. This not only breaks up the frozen tissue, it actually kick-starts the process of breaking up and flushing out the crystalised fat cells.

Depending on the size and area of the body being massaged this may be extremely uncomfortable, but is nonetheless an essential part of the treatment and has been said to improve the results by up to 60%!

Move your lymph with a course of Body Ballancer® lymphatic massage

Whilst traditional liposuction removes the fat cells surgically, it is estimated that only about 25% of the dead fat cells are removed in the first few hours following a fat freezing procedure. That means the remaining 75% will be eliminated from the body with the help of the lymphatic system, which processes the lipids released from the destroyed fat cells in much the same way as it processes the fat from the foods we eat. See our earlier blog ‘The lymphatic system and fat digestion’.

It can take anywhere between 3-6 months for the desired results to appear, but tis can be significantly reduced by a  post procedure course of 4-6 Body Ballancer® massages which will:

Ensuring the fat doesn’t come back!

And this largely depends on the lifestyle changes you make. If you eat poorly and don’t exercise, no amount of fat-freezing will stop you from gaining weight, even if it isn’t in the same area treated during the procedure. Boring though it may be, maintaining a healthy diet and staying active are important in keeping up the results of your procedure over the long term.